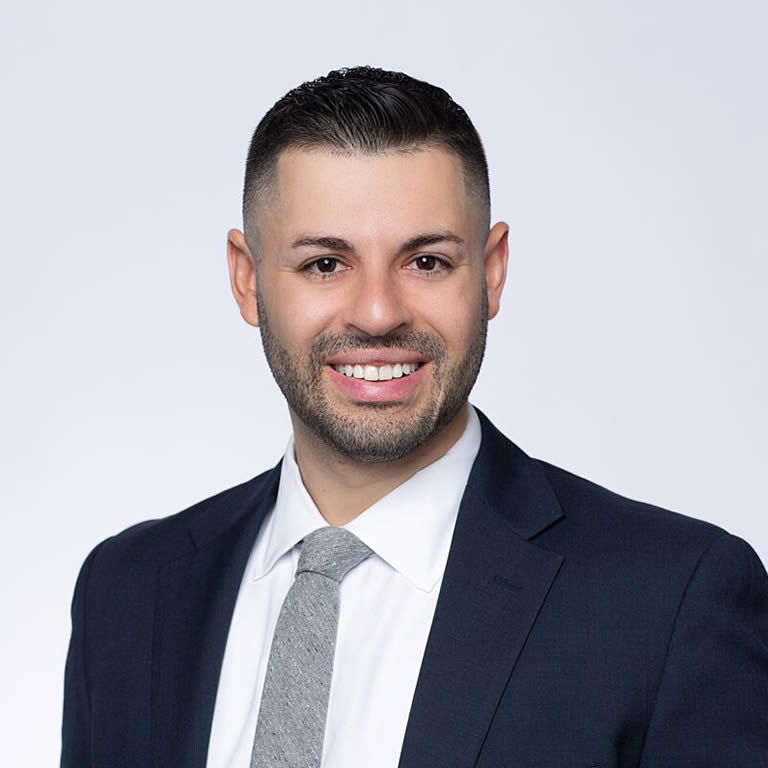 Eugene (Jenya) B. Frid is an associate at Ongaro PC.  Jenya’s litigation practice focuses on workplace law matters regarding wage and hour actions, as well as discrimination, harassment, retaliation and wrongful termination claims.  He has also litigated numerous personal injury matters ranging from motorcycle and bicycle accidents to dangerous conditions premises liability cases, and has experience in business-related disputes, including unfair competition and breach of contract.

Jenya graduated cum laude with his juris doctorate degree from the University of California, Hastings College of the Law.  He served as a small claims court mediator before Judge Donald Mitchell of the San Francisco Superior Court, was a member of the nationally ranked Negotiation and Mediation ADR team, and graduated with a concentration in Civil Litigation & Alternative Dispute Resolution.  He was the Senior Development Editor of the Hastings Constitutional Law Quarterly and the Senior Operations Editor of the Hastings International and Comparative Law Review.  He also served as a judicial extern for the United States Attorney’s Office in the U.S. District Court for the Northern District of California where he First-Chaired a Bench Trial.  In addition, he received the CALI-Witkin Award in Practical Litigation Skills.