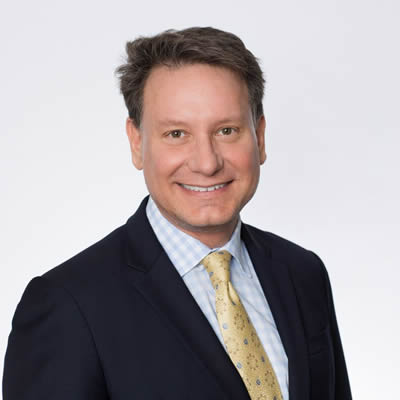 David Ongaro is the founder and managing partner of Ongaro PC.  David has successfully tried high-value cases to verdict all over the United States. He is frequently called into cases solely for the purpose of trial, and has tried more than thirty complex cases. In addition, David has successfully handled some of the largest employment class action cases in California. With more than 25 years of experience, David has extensive litigation and trial skills.

David has prosecuted and defended numerous class action cases with substantial monetary claims across the country.  He frequently defends corporations in complex toxic tort matters, overseeing teams of attorneys on all aspects of the defense. David has obtained a number of highly favorable defense verdicts.  David’s employment expertise encompasses wage and hour lawsuits, including class actions, collective actions, and representative actions, as well as claims arising under the Fair Employment and Housing Act.  In addition, David defends employers in administrative agency actions and provides advice on a broad range of employment issues.

David represents clients in a wide range of industries including:

In addition to his litigation practice, David has mediated disputes, acted as an expert, and has spoken at various seminars.